“Le Projet Triangle” is primarily perceived on the metropolitan scale of the city of Paris. Its elevated stature will lend major visibility to the Porte de Versailles and the Parc des Expositions site within the overall conurbation. It will also permit its integration in the system of axes and perspectives that constitute the urban fabric of Paris.

On the scale of the Porte de Versailles site, the project will also play a significant role in the reorganization of flows and perception of urban space. The Parc des Expositions site currently forms a break between the Haussmanian fabric of the 15th district of Paris and the communities of Issy-les-Moulineaux and Vanves, emphasised by the visual impact of the peripheral boulevard.

The construction of an ambitious building on the Porte de Versailles site will mark its opening and restore the historical axis formed by the rue de Vaugirard and avenue Ernest Renan.

The square of the Porte de Versailles is a complex space in its current configuration. Its initial semi-circular organisation is difficult to interpret given the many visual impediments and lack of clearly identified public spaces between the Parc des Expositions and the buildings opposite.

Building on the square itself would intensify this problem of perception: our project therefore proposes to free this space by positioning itself along the avenue Ernest Renan.

it permits the creation of a public square between the boulevard Victor and Hall 1 of the Parc des Expositions, by reorganising logistic flows.

It creates a strong link between what are known as the “petit” and “grand” parcs, the two parts of the Parc des Expositions.

It marks the Paris / Issy-les-Moulineaux axis, allowing the urban space to cross the peripheral boulevard by activating the entire facade of the avenue Ernest Renan.

Situated along the avenue, the project is located at the heart of the Parc des Expositions site, set back from the surrounding residential areas. Its volumetry also takes into account the impact of a high building on its environment. Its triangular shape actually means that it does not cast shadows on adjacent buildings. The environmental approach of the project is also perceptible in this simple, compact volumetry which limits its ground impact and allows the optimum utilisation of solar and wind power due to its excellent positioning.

Apart from its structural and technical qualities, the filigree, crystalline nature of the project permits its integration in the system of perspectives formed by the Hausmannian axes. This dialogue with the city is not however limited to its silhouette, but also defines the internal organisation and texture of the project.

The Triangle is conceived as a piece of the city that could be pivoted and positioned vertically. It is carved by a network of vertical and horizontal traffic flows of variable capacities and speeds. Like the boulevards, streets and more intimate passages of a city, these traffic flows carve the construction into islets of varying shapes and sizes.

This evocation of the urban fabric of Paris, at once classic and coherent in its entirety and varied and intriguing in its details, is encountered in the façade of the Triangle. Like that of a classical building, this one features two levels of interpretation: an easily recognisable overall form and a fine, crystalline silhouette of its façade which allows it to be perceived variously.

This “vertical city” district stands in close relation to its environment and is accessible to a highly diverse public. Taking up the analogy of urban squares, it offers each individual the opportunity to enter a complex of spaces open to all on its levels.

The base of the project is open to all, from the square of the Porte de Versailles and along the avenue Ernest Renan which regains the appearance of a Parisian street, with its shops and restaurants. An elevated square, on level with the roofs of Paris, will offer everyone a unique view of the district and the whole city. This visit might then be extended in the higher reaches of the Triangle, from where the entire metropolis can be discovered.

The Triangle will thus become one of the scenes of metropolitan Paris. It will not only be a landmark from which the urban panorama can be viewed, but also an outstanding silhouette in the system of axes and monuments of the city. 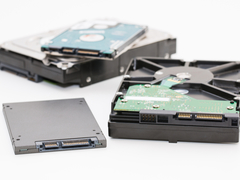 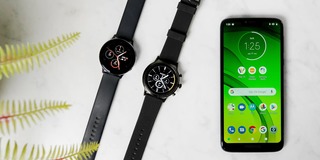 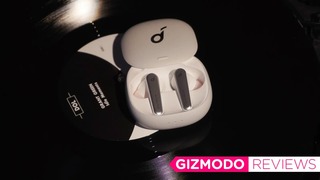 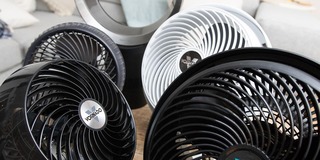 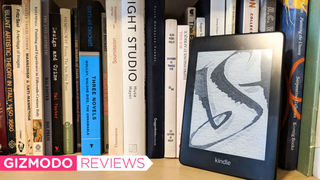