CUPERTINO, California-January 7, 2011-Apple today announced that over one million apps have been downloaded from the Mac App Store in the first day. With more than 1,000 free and paid apps, the Mac App Store brings the revolutionary App Store experience to the Mac, so you can find great new apps, buy them using your iTunes account, download and install them in just one step.

Mac developers set the price for their apps, keep 70 percent of the sales revenue, are not charged for free apps and do not have to pay hosting, marketing or credit card fees. To find out more about developing for the Mac App Store visit developer.apple.com/programs/mac.

Apple designs Macs, the best personal computers in the world, along with OS X, iLife, iWork, and professional software. Apple leads the digital music revolution with its iPods and iTunes online store. Apple is reinventing the mobile phone with its revolutionary iPhone and App Store, and has recently introduced its magical iPad which is defining the future of mobile media and computing devices. 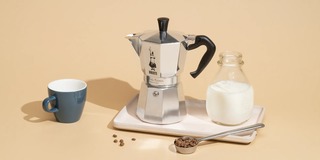 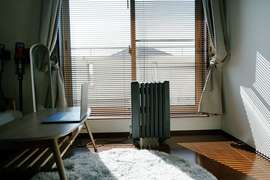 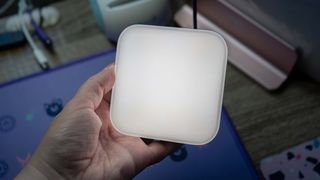 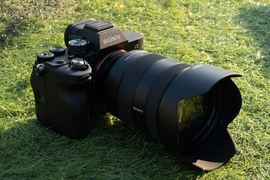 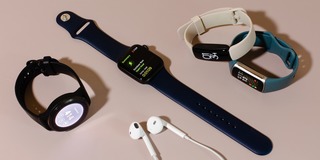